Retrofit Canada in the News - CBC

“Peter Amerongen, a member of the city's Energy Transition Climate Resilience Committee, welcomes the program as a good start to a burgeoning industry.

Amerongen noted that 70 to 80 per cent of the buildings in Edmonton will still be around in 2050 — the worldwide target date to stop the average temperature on the planet from rising by more than 1.5 C.

It's expensive to replace buildings, he noted, and the energy that goes into making and installing the materials would result in higher emissions.

Existing retrofit programs are often piecemeal and not effective, he noted, such as adding insulation without having airtight windows.” 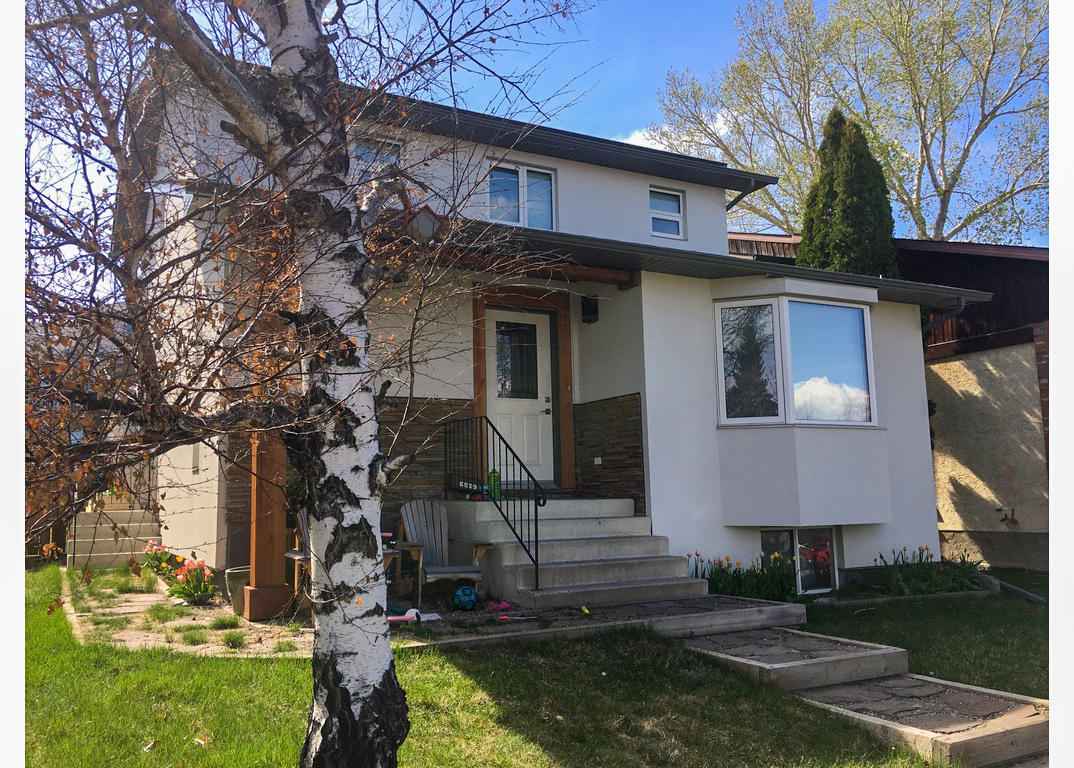 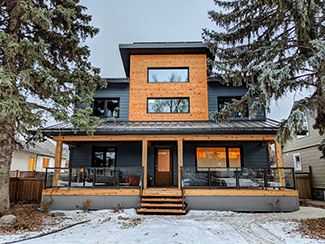 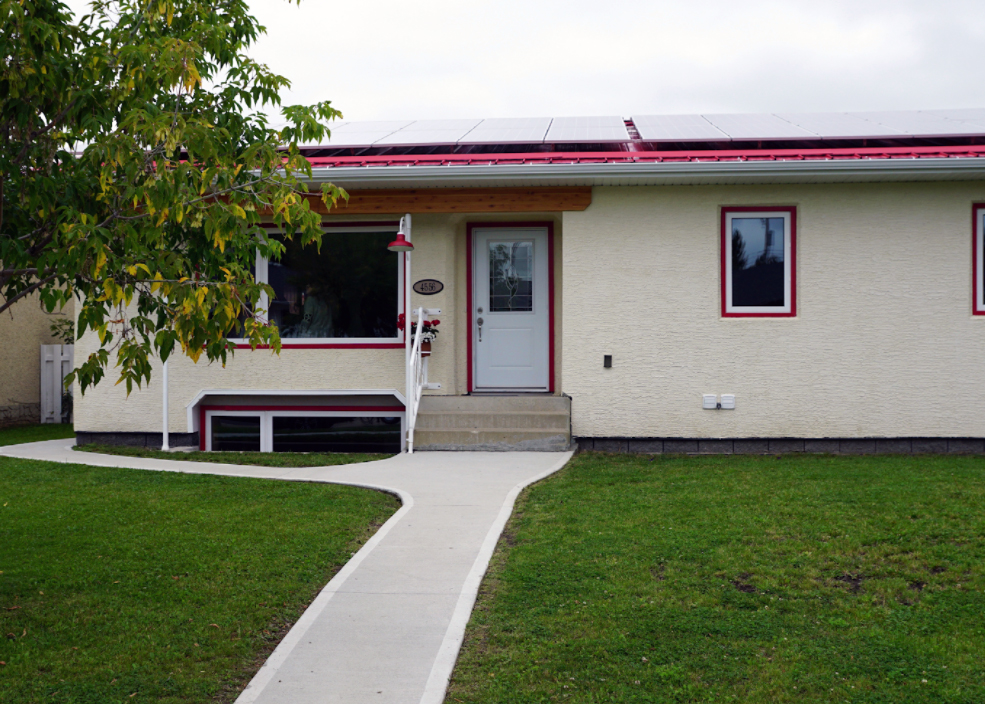